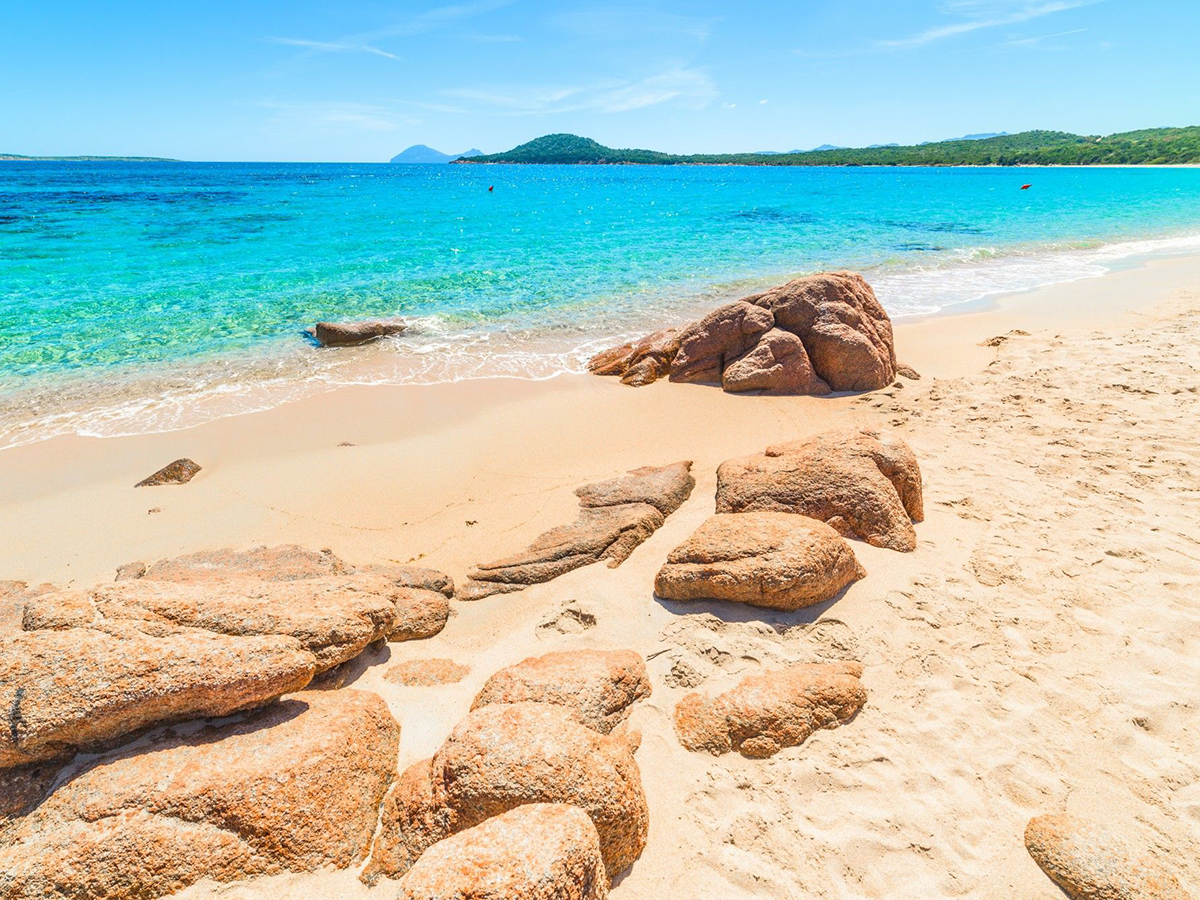 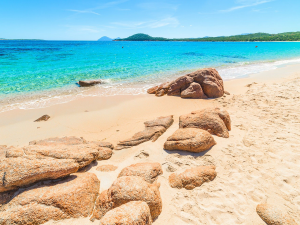 They give the impression of a paradise in the Mediterranean Sea. The Greek islands invite tourists with sunny landscapes and a mild Mediterranean climate. Calm, quiet, azure waters surround the islands. There are charming fishing villages and historic villages. In summer, tourists spend most of their time on the beach. However, we can admire many treasures here, such as Byzantine chapels, secluded medieval monasteries and archaeological ruins. The landscapes are spectacularly photogenic thanks to their vivid, saturated colors. Small, white cubic houses have red, green or blue shutters. They have outdoor terraces. The churches at the top have blue domes that reflect the indigo waves in the background. Santorini is very popular. It attracts tourists with picturesque cliff towns and a stunning volcanic landscape.Popular beach holiday destinations include Mykonos and Corfu. The ancient islands of Crete and Rados boast fascinating cultural attractions, and the idyllic Naxos and Samos are full of natural wonders.

With a deep blue sea, this spectacular island is beautiful and enchanting. Some scholars believe that this is the legendary island of Atlantis, which was formed by a sudden volcanic eruption some 4,000 years ago. The summit of a huge volcano, imposing hills of dark volcanic rock give way to a massive caldera (the largest in the world), where the sea is so calm that it seems like a giant lake. You can get to Santorini by boat, and from there go on a donkey on a steep road to Fira, or by bus, an equally dangerous road with turns.

For fun and sun-loving tourists, Mykonos is the perfect destination. This beautiful island in the Aegean Sea offers the most exhilarating holiday scenery. There are many trendy restaurants, atmospheric taverns and entertainment venues with live music. Beautiful beaches await tourists. There is summer weather from July to October. Mykonos is also famous for its beach clubs in Paradise Beach. There are also three other beaches nearby. They can be reached by boat or car.

Rich in culture, the largest island of Crete

It is one of the largest Greek islands and an ideal holiday destination. It is located in the Aegean Sea, between Europe, Africa and Asia Minor. The island has been inhabited since the Neolithic times. The Minoan civilization flourished here around the 20th century BC, and another conqueror’s parade left its mark. The historic city of Chania reveals the island’s rich and diverse heritage. The winding streets are lined with elegant Venetian mansions, magnificent churches and impressive fountains. The old Jewish quarter is situated in the south-eastern part of the old town. The old Turkish quarter is also worth seeing. In the Splantzia district there is the only Christian church allowed during the Ottoman rule, Aghii Anargiri. We can also see the archaeological museum, the 14th-century church of Aghios Fragkiskos and the Folklore Museum.

Heraklion is the largest city of Crete. It dates back to the 9th century and here we can see the influence of Arab, Venetian and Ottoman civilizations. It is a treasury of monuments. We can see here the 16th-century Venetian loggia, the 14th-century church of St. Mark’s Square, the Morosini Fountain, the 13th-century Church of Agios Markos and the Monastery of Agios Petros and Pavlos. Be sure to also visit the Cretan Renaissance Museum, the archaeological museum and the aquarium. In turn, the palace in Knossos is the largest and best-preserved Minoan building in Crete.

In Crete, we can also admire beautiful nature, raw mountains and wonderful beaches. A trip to the majestic White Mountains National Park is worthwhile.

Ancient ruins of the island of Rhodes

Known as the Island of Roses for its beautiful flowers, Rhodes offers fascinating monuments, intriguing ancient ruins and stunning beaches. Rhodes has been inscribed on the UNESCO World Heritage List. It was the base for the Knights of Malta. They defended themselves against the invasion of the Turks. The city is surrounded by walls from the 16th-17th centuries with towers, bastions and a moat. We can go for a walk along the ramparts, starting from the square in front of the Grand Master’s Palace, and then go on a trip to the nearby archaeological museum. It is located in the 15th-century Knights’ Hospital. Within the city walls are the ruins of the temple of Aphrodite from the 3rd century BC. In the port of Rhodes, we can see the magnificent Colossus of Rhodes (one of the seven wonders of the ancient world).

The charming coastal town of Lindos is worth a visit. Here we can see the 15th century Church of Panayia as well as the ancient castle and the Acropolis on the top of the hill. The Acropolis is home to the Temple of Athena Lindia, a small 4th century BC chapel in an amazing setting. Tourists love the sandy beaches and the picturesque coast.

We can also go to the island of Symi. It is famous for its peaceful natural environment and the charming town of Chora. Rhodes is well connected with the Greek islands of Kos, Patmos, Santorini and Mykonos, as well as with other Mediterranean destinations. Rhodes is just 18 km from Asia Minor and accessible to the coastal cities of Bodrum and Marmaris in Turkey. If we decide to take a longer ferry crossing, we can go to Cyprus, Egypt and Haifa in Israel.

ACCOUNTING – ABOUT ITSELF, IN A FEW WORDS 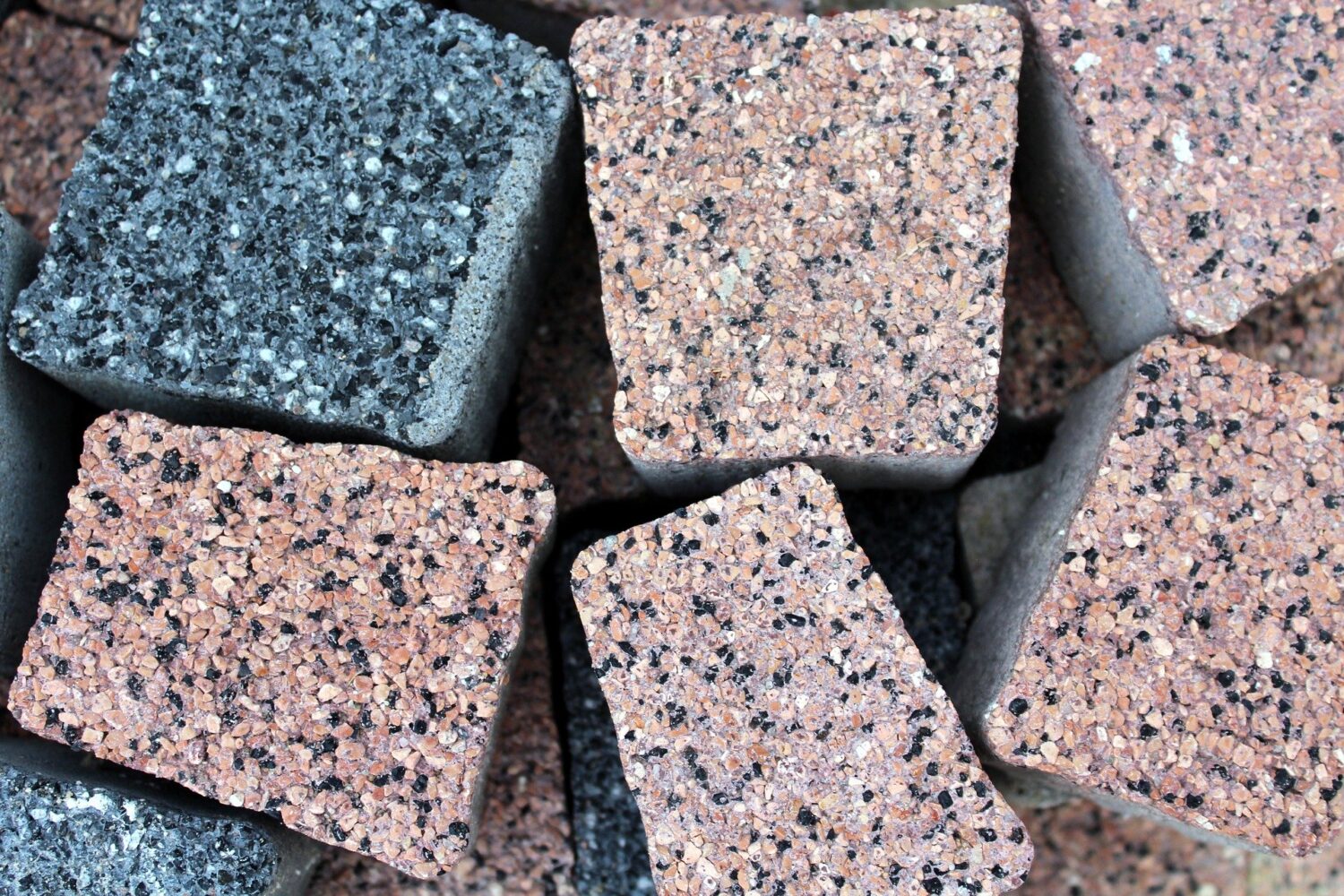 HOW TO CHOOSE PAVING STONES? 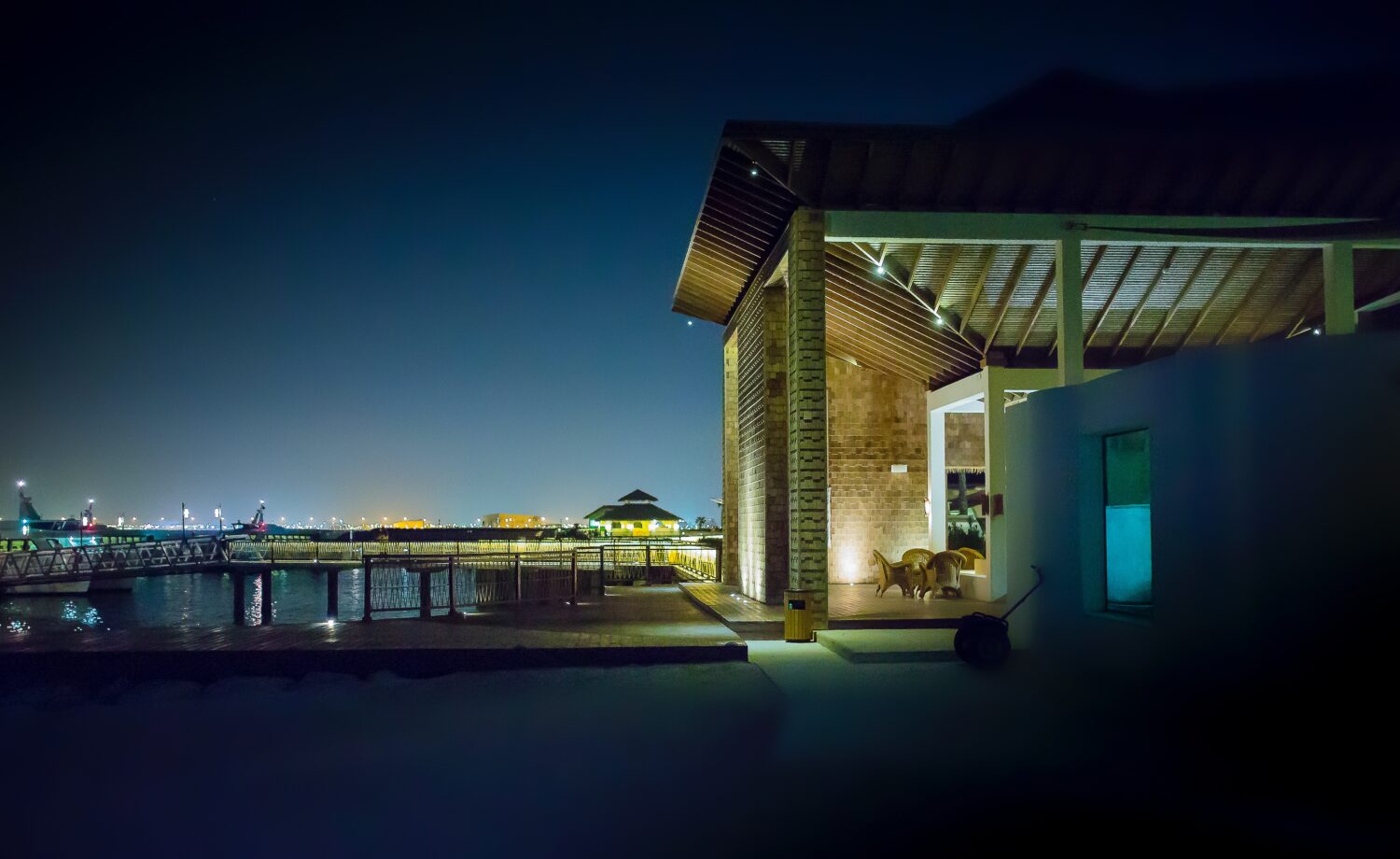 STEP BY STEP PLANNING FOR BUYING A HOME