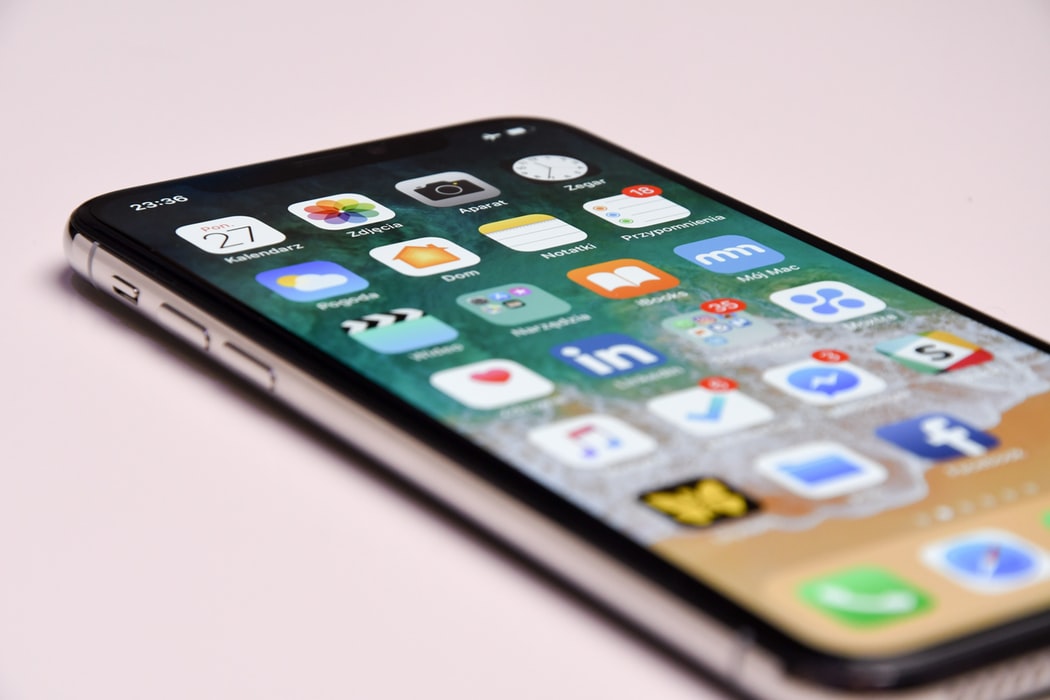 By using a smartphone every day, we expose it to numerous damages. The greatest risk is scratching and damaging the display’s glass, which can turn out to be extremely costly to repair, so it is worth preventing this from happening. Unfortunately, it is usually quite difficult, because the phone is a utility item, which means that you have to use it in various conditions. In such a situation , phone protective films that effectively protect the phone display will work best .

Where can the glass of the display of the phone be easily damaged?

Contrary to appearances, it is not difficult to damage the display glass. They are very delicate structures that are intended to precisely control the smartphone. As a result, the factory-mounted lenses cannot be too thick, as this would prevent the efficient use of all phone functions. If the display does not have a protective film for the phone , it is possible to damage it almost always, even during standard, everyday use. The display damage most often does not appear when the phone falls to the ground or other extreme situations, but rather by rubbing the display against the edge of the table while putting it down, shorting with another object with relatively sharp edges or abrasions resulting from carrying it in a pocket or bag.

When do scratches appear on the glass of the phone?

It might seem that you have to run a sharp tool over the glass of the phone to create a scratch. In practice, however, it is very easy and can be done unconsciously. Scratches often appear from carrying the phone in your pocket along with other handheld items such as keys or a wallet. The same thing happens when women carry a phone in a purse and it has to come into contact with many, different objects. The protective foil for the phone is then a sufficient mechanical protection that will prevent the formation of scratches during such delicate abrasions.

How does the phone protection foil work?

Protective films that are produced for smartphones come in different types, so it is difficult to throw them all into one bag. The concept of their operation is to cover the entire surface of the phone’s display so that it can resist mechanical damage to the glass. Phone protective filmsThey are made of thin, but very durable materials, which, unlike the glass used to make phone displays, are not so susceptible to scratches. In order to damage the protective film, incomparably more force must be applied, and in addition, the object that can scratch the film must be relatively sharper. In practice, this means that the protective film protects against most accidental scratches on the display, especially those resulting from careless use of the phone and accidental, delicate abrasions.

What will the protective foil not protect against?

The phone screen protector is only a flexible coating. This means that it has a limited ability to accept mechanical damage. The main task of the protective film is to make it difficult to scratch the phone, but it will not be able to protect it from breaking the glass due to a fall from a great height. When putting foil on the phone, you have to remember that it protects the screen coating, but does not increase its durability in itself. It also does not work, as does the flexible, additional glass or plastic coating that would reduce the point pressure on the display, which in practice means that the protective film for the phone is not effective in protecting the screen from falls from high heights, strong bumps or heavy pressure on the display. .

Does the protective film make it difficult to use?

Many people do not use a protective film so as not to hinder their daily use of the phone. However, this approach is wrong, because the foil, despite its high mechanical strength, should in no way change the comfort of using the phone, if it is properly selected. Some thick foils actually slightly change the sensitivity of the touchscreen, but these are differences that are hardly felt in everyday use. Assuming the foil correctly, according to the manufacturer’s instructions, there should be no problems with manipulating the indicator on the touch screen. Phone protective filmsare produced in various thickness variants, which means that you can additionally choose one that will not cause problems. If someone is afraid of difficulties in using the display, he can choose the thinnest foil that effectively protects against most scratches, and does not completely affect the sensitivity of the screen or its color. When buying foil, however, remember to buy one that perfectly fits the display of a specific model, so that the working surface of the screen is covered in one hundred percent.

WHICH CERAMIC TILES SHOULD YOU CHOOSE FOR YOUR HOME?