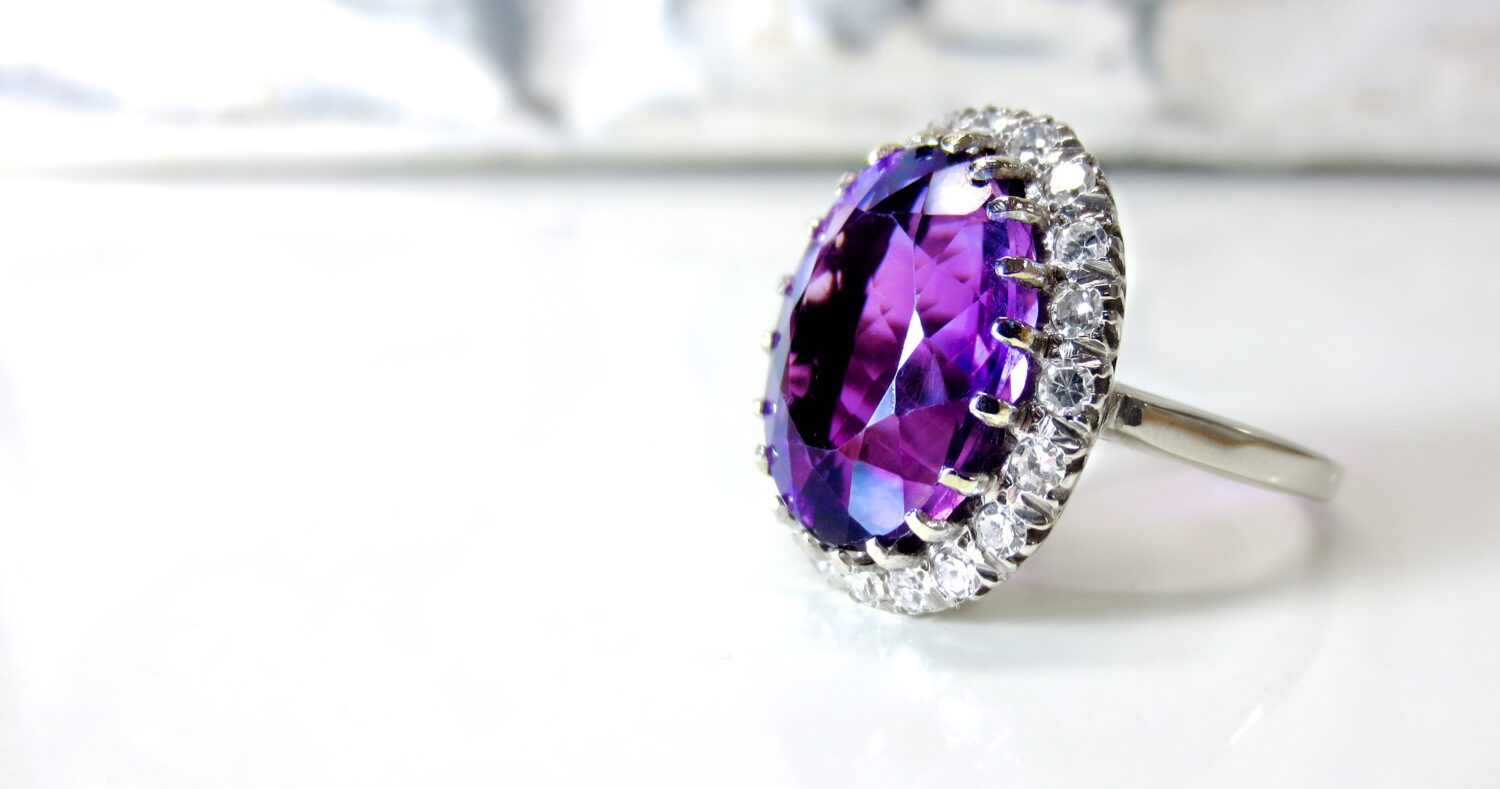 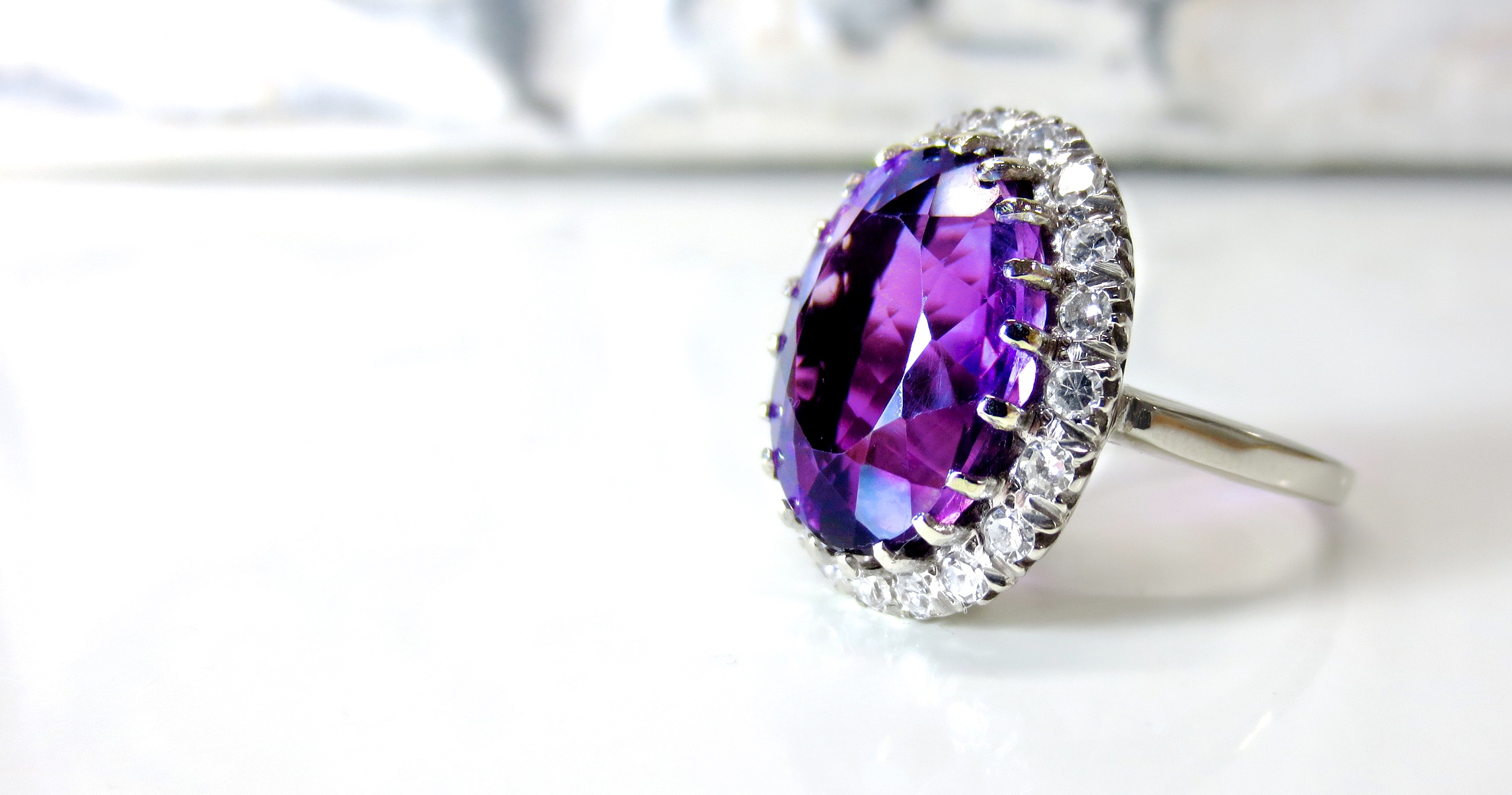 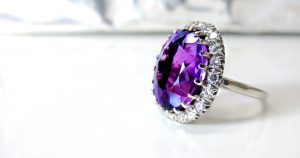 In jewelry, gemstones are used just as often as gemstones. However, they differ in their origin, construction and price. Decorative stones are minerals, rocks or solids of organic origin, formed in nature under natural conditions, and have relatively permanent physical characteristics. Silver jewelry with natural stones is more and more valuable , which is fashionable because of the beauty of natural stones.

The concept of decorative stones is a collective term for all stones with decorative properties and stone-like materials. According to some specialists, it only includes stones of less value or opaque.

Lapis lazuli is a rock that occurs in various parts of the world – especially in Asia, Russia and Afghanistan, but also in the Americas and in Africa. It is a stone with a blue-violet color, characterized by medium hardness and high density.

The lapis lazuli stone has been known since antiquity and was already appreciated for its extraordinary properties, primarily affecting health and comfort of life. Due to its attractive appearance, it is extremely popular with jewelers and collectors. The combination of these two features makes lapis lazuli one of the most intriguing stones.

A galaxy in stone – labradorite

Labradorite (whose other name is also Labrador) is a stone from a group of feldspars called plagioclases. It owes its unusual color to the fact that it is a mixture of two minerals – albite (sodium aluminosilicate) and anortite (calcium aluminosilicate). Its color is one of the most unusual colors that can be found in the world of minerals.

Labradorite is a dark gray stone with a metallic shade – and here, depending on the type of stone – this shade can be navy blue, green, yellow and even orange. It is a stone that exhibits the properties of pleochroism, or multicolor. Its color changes with the angle of incidence of light. Its name comes from the Labrador Peninsula, which is located in Canada. It was there that it was found and described for the first time, and it was in the 17th century. And it is there that its deposits are still found today.

Malachite is a very popular and easily available mineral. Interestingly, its small sources are also found in Poland – especially in the Świętokrzyskie Province. So when it comes to malachite , the price is not that high.

Malachite has an intense green color and is quite soft at the same time. Malachite necklaces and bracelets look beautiful . In addition, cameos, earrings, and brooches are popular. Malachite was known already in ancient times. Centuries ago, it was also noticed that this stone not only decorates, but also affects human well-being and health. He is credited with a cleansing and calming effect.

Onyx is an unusual material – a variety of chalcedony with a parallel arrangement of white and black layers. The name comes from the Greek όνυξ and means claw, it is a reference to the hardness, appearance and sharp edges of this mineral. Black and white onyx is often called ordinary, Arabic, or black. Onyx also comes in green and white.

Natural onyx is a rare rock. They are found all over the world, they are formed in gas voids in volcanic rocks. Artificial onyx , produced on the basis of agates, is often obtained . Since ancient Egypt, onyx has been processed to emphasize its color. Most onyxes formerly were made by dipping and cooking chalcedony in a sugar solution and then dipping it in sulfuric acid to carbonize the sugar molecules adsorbed in the outer layers of the chalcedony. Already in antiquity, onyx was considered a particularly lucky stone, and it was this mineral that was used to make the personal seal of the Emperor of China.

In nature, amber, also known as amber, occurs in natural, specific forms of dripstones (icicles, icicle-like forms, drops) and in fills of fissures that used to be strongly resinous in trees. Amber, which has traveled a long journey or subjected to natural grinding in the conditions of sea waves, occurs in the form of pebbles or fine grains with varying degrees of coating. Yellow amber is the most common , colorless, red and greenish varieties are less common . Their transparency depends on the content of fine air bubbles. Amber nuggets sometimes contain the remains of animals or plants from the Cretaceous and Cenozoic periods, the so-called inclusions. Permanent inclusions are represented by various minerals, e.g. pyrite or quartz, as well as insects, less frequently arachnids.

The most important feature of amber , which distinguishes it from all decorative stones , is its electrostatic properties. Baltic amber has a characteristic smell similar to that of church incense. Thanks to this, the simplest method of identification is to put the tip of a glowing needle and check the smell that emits it, or rub it strongly with your fingers in the case of natural amber . This is how you can distinguish the smell of amber and synthetic resin. 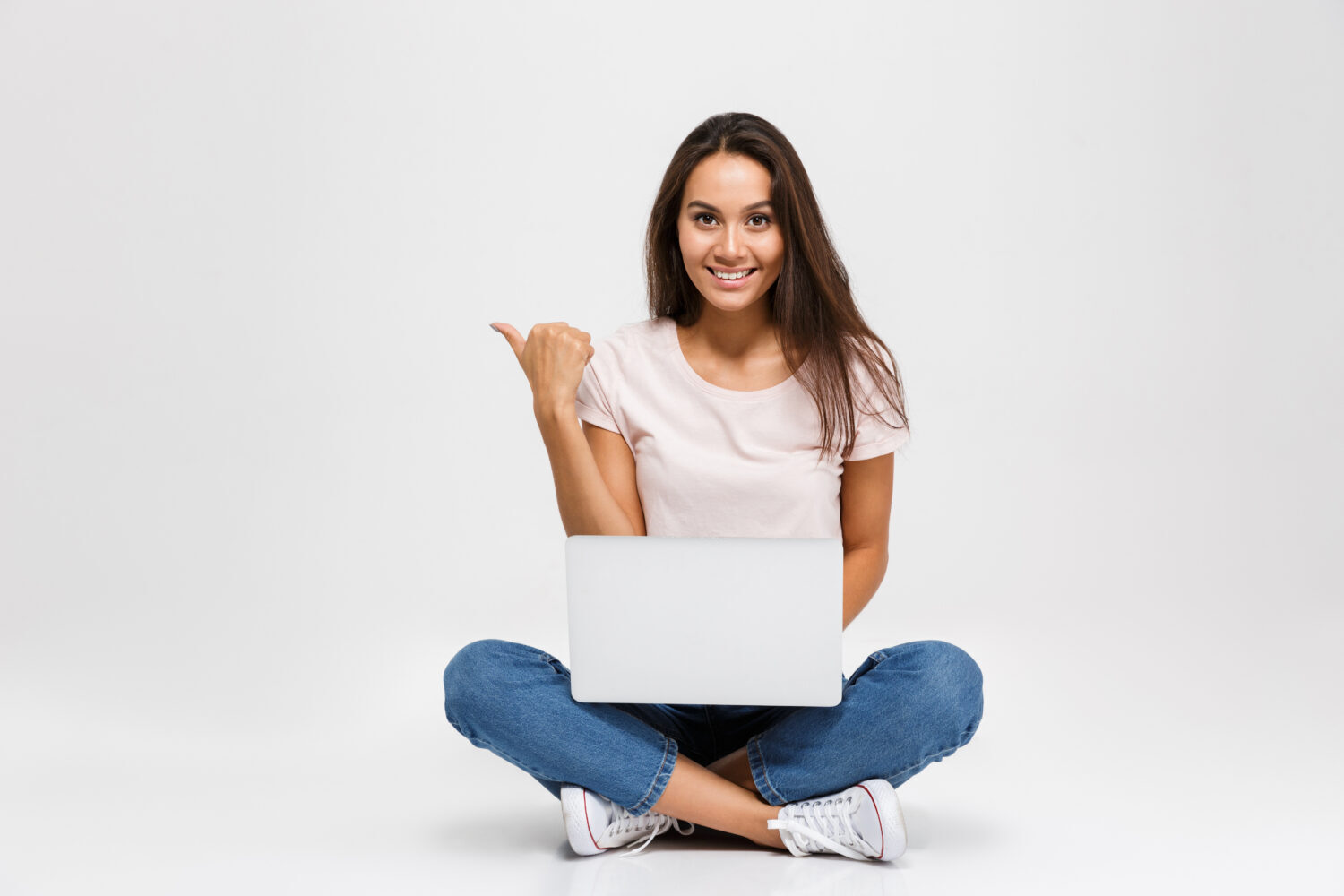 WHY IS IT WORTH GOING TO STUDY 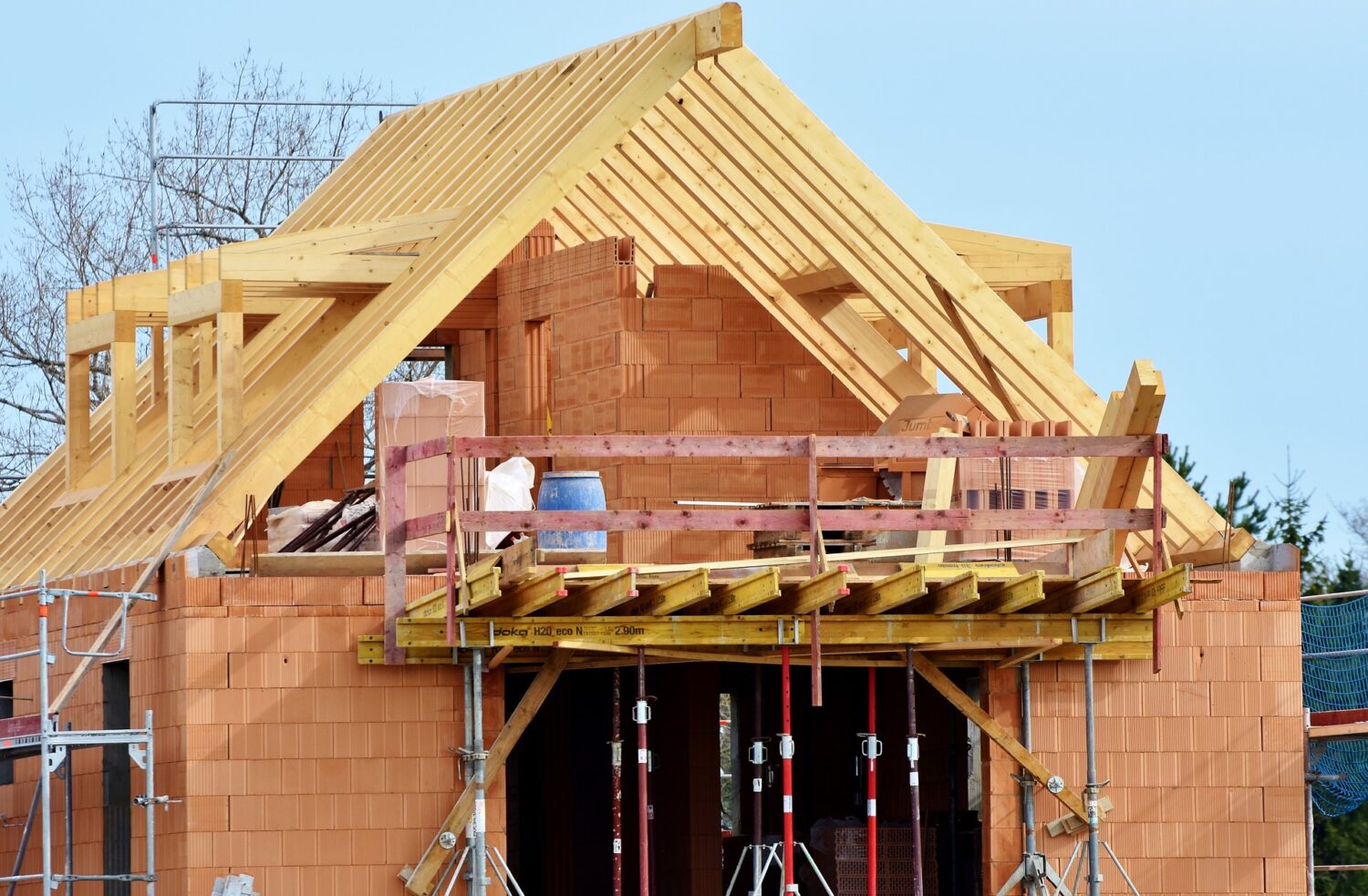 BUILDING HOUSES: WHAT SHOULD YOU KNOW BEFORE YOU ACT? 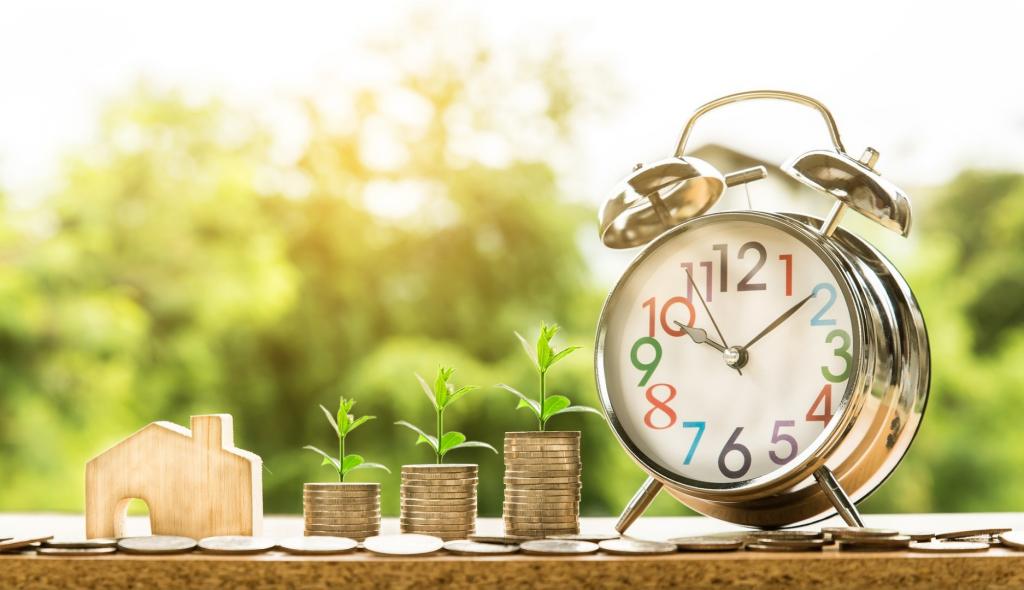 WHAT IS THE CORRECT MORTGAGE?